We all get to a point in any relationship where we just mess up. That mistake can come in any variation of ways from just not listening to your partner, to cheating on your partner, and obviously everything in between. We all do something at some point, whether intentional or unintentional that hurts the ones we love or care about. So why not just apologize?

It hurts to admit you were wrong or did something hurtful to someone you care about.

When you give a sincere apology you give up control.

A sincere apology is just the start.

Then you have to make it better.

A great example is from a person in which I just received an email from. He said he was just getting into a relationship with someone. The relationship was moving at the speed of light and she wanted to slow it down a bit. He, however, had done his homework on her and was able to check all the boxes on the love list when it came to her. So he knew he had the winning lottery ticket in her and was already spending the money. By his account, they had a great connection on every level possible, and then she said she needed space. That rocked his world. He replayed the couple months they spent together, read all their text messages, looked at pictures to try and find a clue. Why did she want space? And then he ran across a text that she sent stating, “it makes me squirm when you don’t listen.” The irony, is he said he didn’t even remember reading that text message. But then he started reflecting and realized that although he was ready to sign the check and mail it in, while she wanted to, she still needed more time to check out what she was purchasing. And he ignored that, he didn’t listen to her. He said his feelings haven’t waivered towards her, but then he felt those negative emotions related to having to apologize, humiliation, shame, incompetence, the fact the knew he disappointed her disappointed him, and he didn’t know what to do.

To me it’s simple, and while I will generally never load someone’s lips (tell them exactly what to say), in this case I’ll make an exception. I would find a creative, non invasive entry point where she wouldn’t expect it, but doesn’t invade her space. Then I’d (write on a card or) say: Beautiful (or whatever name you call her), I’ve had some time to reflect on the circumstances that lead us here, and I’d like to apologize because it was my bad. I didn’t realize that I was doing a terrible job listening to you or making you feel like your words didn’t have value. That would never be my intent, especially because you add so much value to my life. I want to make it better because you make me better. The fact is, I might not be as ready for a relationship, especially at the speed we were headed in either. But I want you to be in my space at whatever capacity you feel comfortable with, because I’m comfortable knowing we can get through this. I will do a better job listening because I don’t want us to be here again. It’s not cool for you and it’s not cool for me.

And that’s it. A sincere heartfelt apology. Now you could also go with, Hey love, I’m sorry I F*d up. Now let me ride you like a Solid Gold dancer and let’s get past this. You can try that too, it might work. But the point is you have to be sincere.

Once you have apologized, you have cleared the way for the following events to occur.

Once you have apologized you can’t go back. You can’t go back to the same behavior that got you their in the first place. If you do, be prepared not to have your next apology accepted. Remember why you apologized and how you made them feel so you don’t repeat the behavior, trust me you’ll have plenty of things to apologize for in the future.

We hope this helped. If you have additional questions or other ideas on how to tackle this subject, please leave your feedback below.

Was it a good read?

No votes so far! Be the first to rate this post. 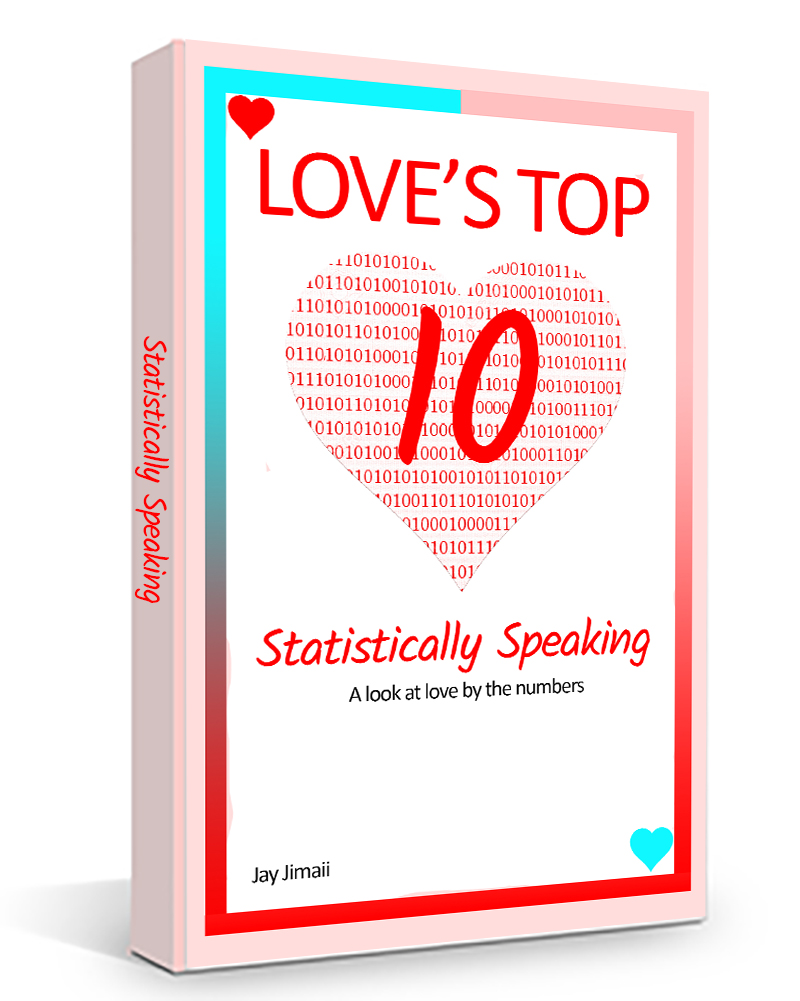 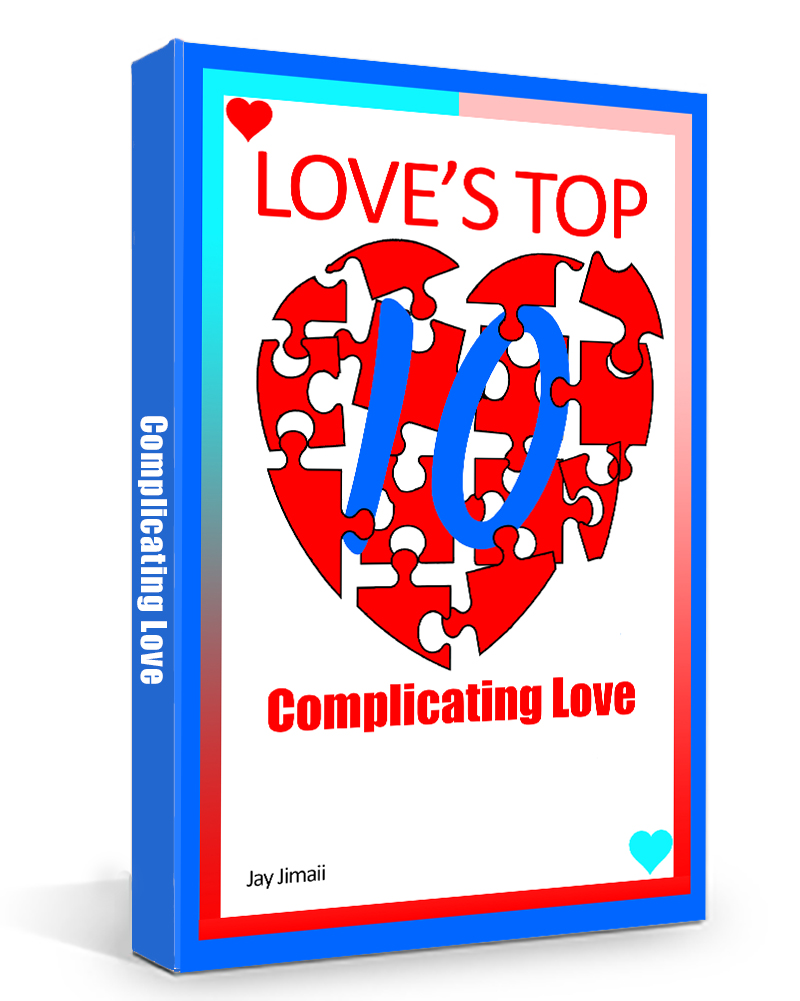 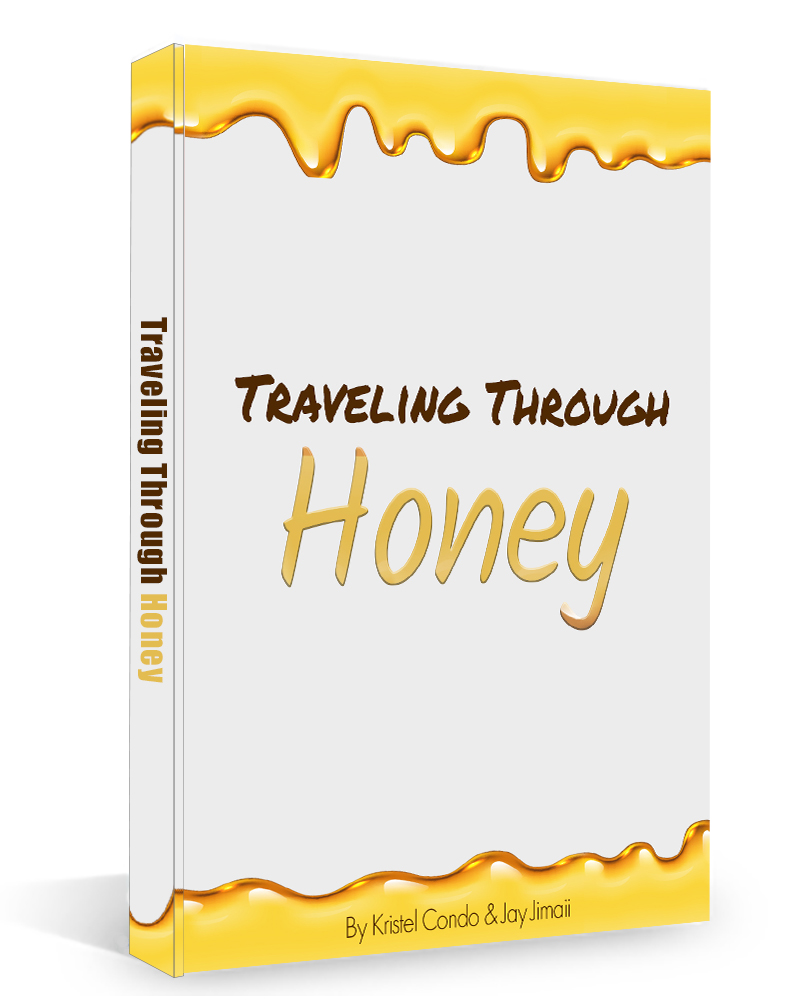 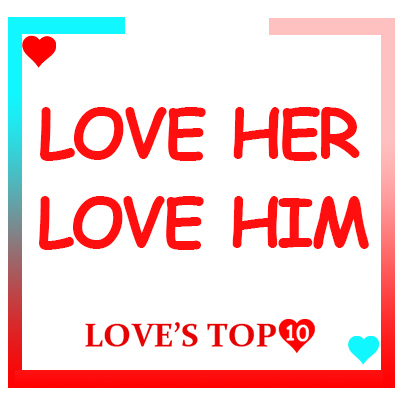